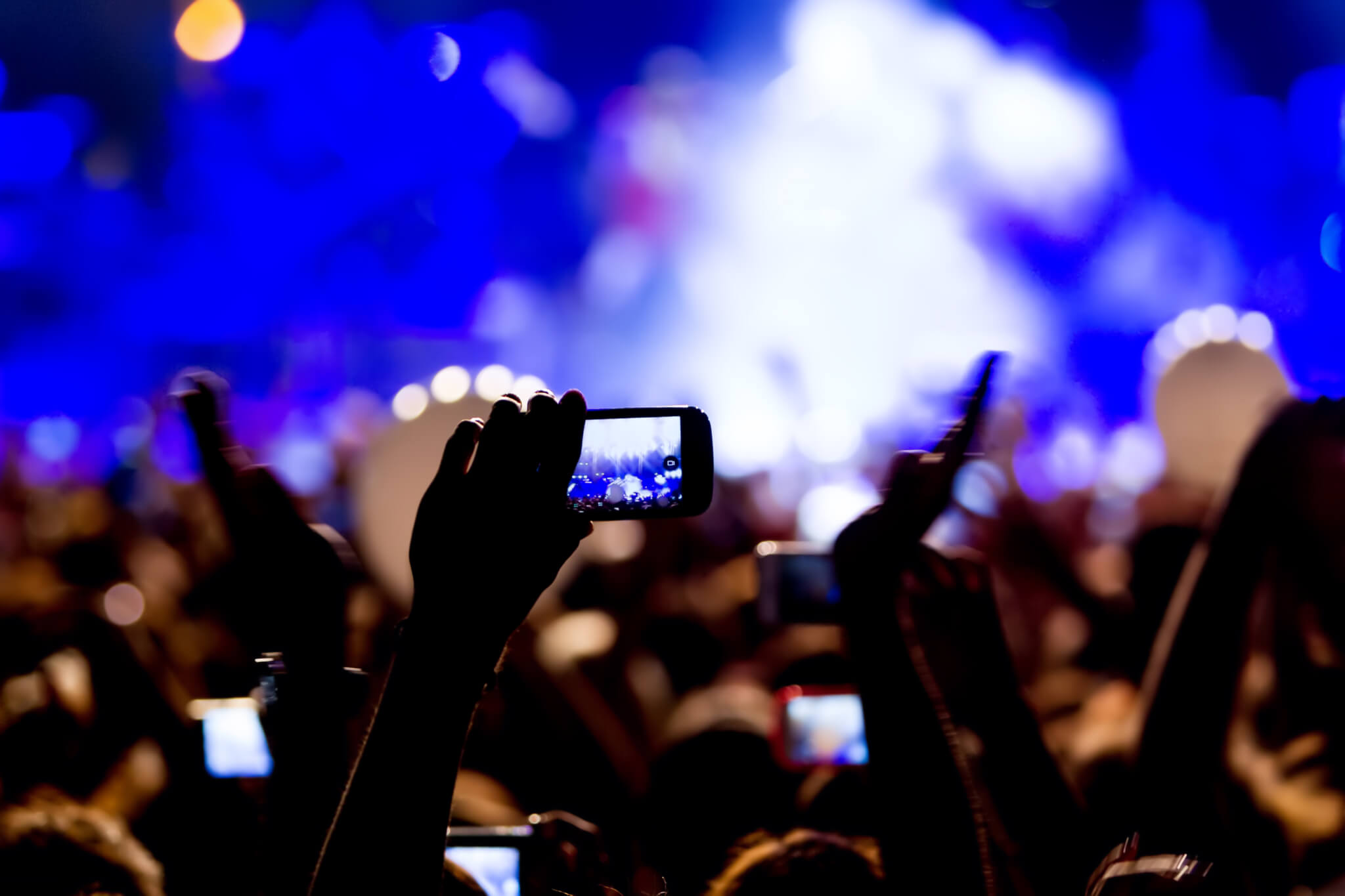 US: Supreme Court ruling to reduce damages payable by Samsung to Apple for infringement of iPhone designs

The long-running design patent litigation between Apple and Samsung finally went before the US Supreme Court in late 2016, with Samsung hoping to alter the US approach to calculating the profits recoverable by a claimant whose design patents (broadly equivalent to registered designs in the UK/EU) have been infringed.

The case stems from a 2015 Federal Circuit Court of Appeal decision, in which a number of Samsung’s smartphones were found to have infringed three of Apple’s design patents for the iPhone covering the look and feel of the front, the bezel and the iOS icon layout. Samsung was ordered to pay Apple $399 million: the entirety of the profits made on those smartphones.

The historic approach for assessing the compensation payable in the US, set out in 35 U.S.C. §289 and known popularly as the “total profit” rule, is derived from statute originally laid down in 1887. Under this law, an infringer is liable “to the extent of his total profit” from the “article of manufacture”, i.e. the product incorporating the infringing design.

In a world of increasingly complex technological products which may each embody many different designs at once, the prospect of having to turn over all profits made simply because a single (and potentially even unimportant) feature of the overall product is infringing can lead to awards that seem arbitrary and disproportionate. Indeed, Samsung illustrated this with the example of a car manufacturer paying out all profits on a line of cars simply because they used an infringing cup-holder design.

This issue fiercely divided support. Technology companies, including Google, Facebook, Dell and Hewlett Packard, generally lined up behind Samsung arguing that the total profit rule is unfair and fails to reflect the reality of modern product design which is becoming increasingly complex (potentially incorporating many different designs simultaneously) and ever more integrated. Support for the total profit rule however has come from, for instance, fashion companies including Tiffany and Adidas. The reason for their support is clear: the existing approach has long been a harsh deterrent to would-be copycats. New technologies which allow, for instance, instant online publication of the latest designs from the catwalk, have made it easier and quicker than ever before to copy a design, while those such as 3D printing are likely to start facilitating mass production. The total profit rule stops an infringer from deriving any financial benefit from its infringement.

The Supreme Court ultimately ruled that profits due to the proprietor of an infringed design patent must be as divisible as the scope of his patent protection. Statute and case law hold that an inventor may obtain design patent protection for individual components as “articles of manufacture”. It follows, the Court concluded, that those individual components must remain “articles of manufacture” for the purposes of determining the profits owed. Samsung’s profits payable to Apple were therefore those attributable to those articles of manufacture which infringed Apple’s designs, rather than all profits from the sale of the relevant Samsung products. This decision was understandably welcomed by Samsung, which will return to the Federal Court for an undoubtedly more favourable assessment of what it needs to pay over.

The position in the US now broadly reflects the approach taken by the UK courts to the question. The UK courts are well accustomed to applying a “broad brush” approach to determining the appropriate amount of an infringer’s profits that a claimant is entitled to recover, by assessing the infringing feature’s significance to the product of which it forms part. This is of course an imprecise exercise, but that does not deter the courts from undertaking it: in Ifejika v Ifejika[1], for instance, the court had to decide the portion of profit attributable to a particular feature of a contact lens casing which was protected by an unregistered design right. In his assessment, the judge held that it was not appropriate to assess the portion of profits solely by reference to the feature’s physical proportion; functional importance was relevant. The judge settled on 2%, a figure he felt to be “about right”.