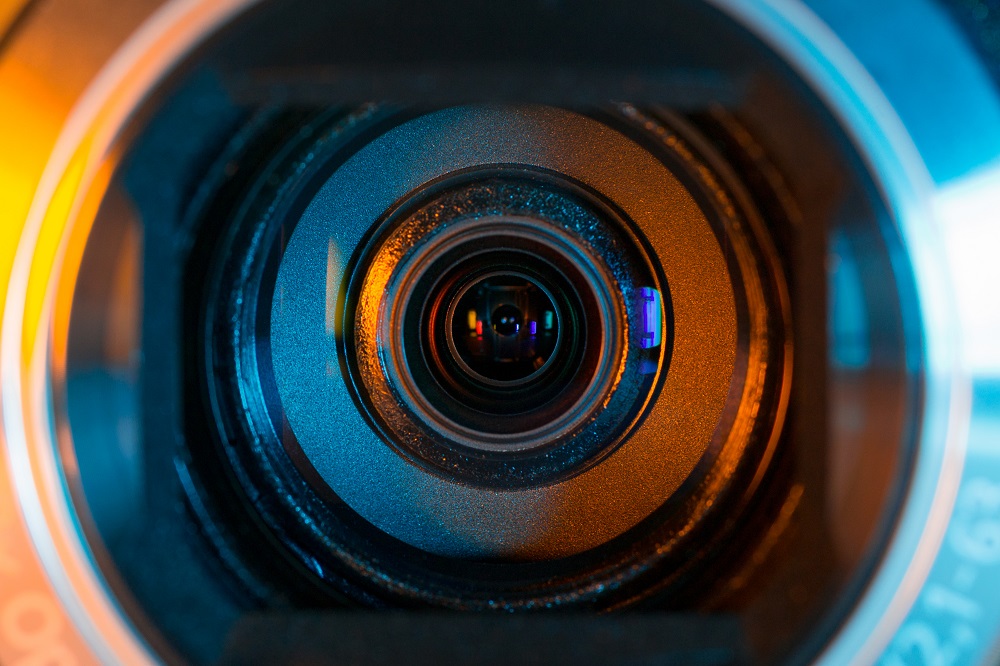 The famous scooter made by Piaggio has been recognised as an iconic trade mark for the company and a copyrightable work of industrial design. 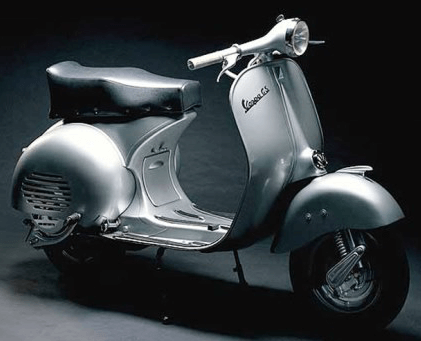 The proceedings from which this decision originates were started by two Chinese companies that, after the seizing of three scooter models at the EICMA trade show in 2013 for alleged breach of the 3D trade mark representing the Vespa, filed a negative declaratory action against Piaggio. They requested that the Turin Intellectual Property Court declare that their scooters did not infringe Piaggio’s rights and that the 3D trade mark portraying the Vespa was void for: (i) lack of novelty (being anticipated by the plaintiffs’ models); (ii) lack of distinctive character; and (iii) because it consisted of a shape that could not be registered as a trademark pursuant to Art. 9 of the Italian Intellectual Property Code.

With decision No. 1900 of 4 April 2017, the Italian Court not only recognised the validity and the infringement (even if only by one of the three Chinese models) of the Vespa 3D trade mark, but also elevated the Vespa scooter to a work of industrial design with “creative character” and “artistic value”, thus deserving copyright protection, under Art. 2 no.10 of the Italian Copyright Law.

On the trademark side, the decision is relevant for Piaggio for identifying the four features according the distinctive character to the Vespa’s shape, distinguishing it from all the other scooters on the market. In fact, the heart of the design lies in: (i) the “X” shape detectable between the side bulges and the seat; (ii) the “upside down Ω” shape in the connection between the seat and the footrest; (iii) the “arrow” shape of the front shield; and (iv) the rear contour of the body, consisting of two drop-shaped cheeks.

Furthermore, the Court then ruled out that the shape trade mark is also valid since, as provided by Art. 9 of the Italian Intellectual Property Code, its shape is not imposed by the nature of the product, nor is the shape necessary to achieve a technical result, as demonstrated by the existence of scooters with different shapes; nor is it its shape that gives substantial value to the goods (which means the consumer is led to choose the Vespa for technical and economic reasons rather than for its aesthetic appeal).

After having declared the infringement of the 3D trade mark by one of the disputed Chinese scooters, the Court also recognised the Vespa as an industrial design deserving copyright protection. In fact, the Court reasoned – “the exceptional and multiple awards from numerous important cultural institutions, which include the Vespa among the most important pieces of design, confirm its creative character and artistic value. And in fact, the creative character and artistic value of a design work are attested and should be assessed on the basis of the recognition by the market and artistic circles, considering the critical acclaim, the prizes awarded, the presence in museums, the participation in exhibitions, the dissemination of publications in magazines”[1]. The Chinese scooter above was therefore also considered to infringe Piaggio’s copyright.

Further, in this regard, the decision is noteworthy for ruling that, in order to be protected under copyright law, a work of industrial design need not necessarily possess the requirements of “creative character” and “artistic value” from the beginning, at the time of its creation. On the contrary, “a design may be born as a mere technical shape of an industrial product and only at a later time acquire, thanks to the recognition by the public and cultural circles, an artistic value overcoming the original mere functional and technical one”.

I am a Trainee Associate based in our Milan office. 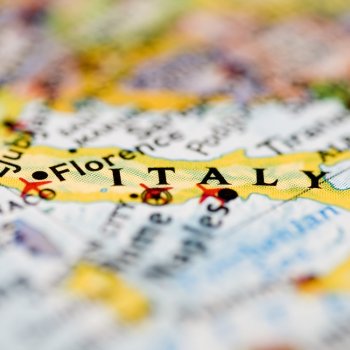 Italy: The role of aesthetic elements in slavish imitations

DesignWrites Team
Browse more articles in Italy
Cookie consent
We use analytics cookies to help us understand if our website is working well and to learn what content is most useful to visitors. We also use some cookies which are essential to make our website work. You can accept or reject our analytic cookies (including the collection of associated data) and change your mind at any time. Find out more in our Cookie Notice.