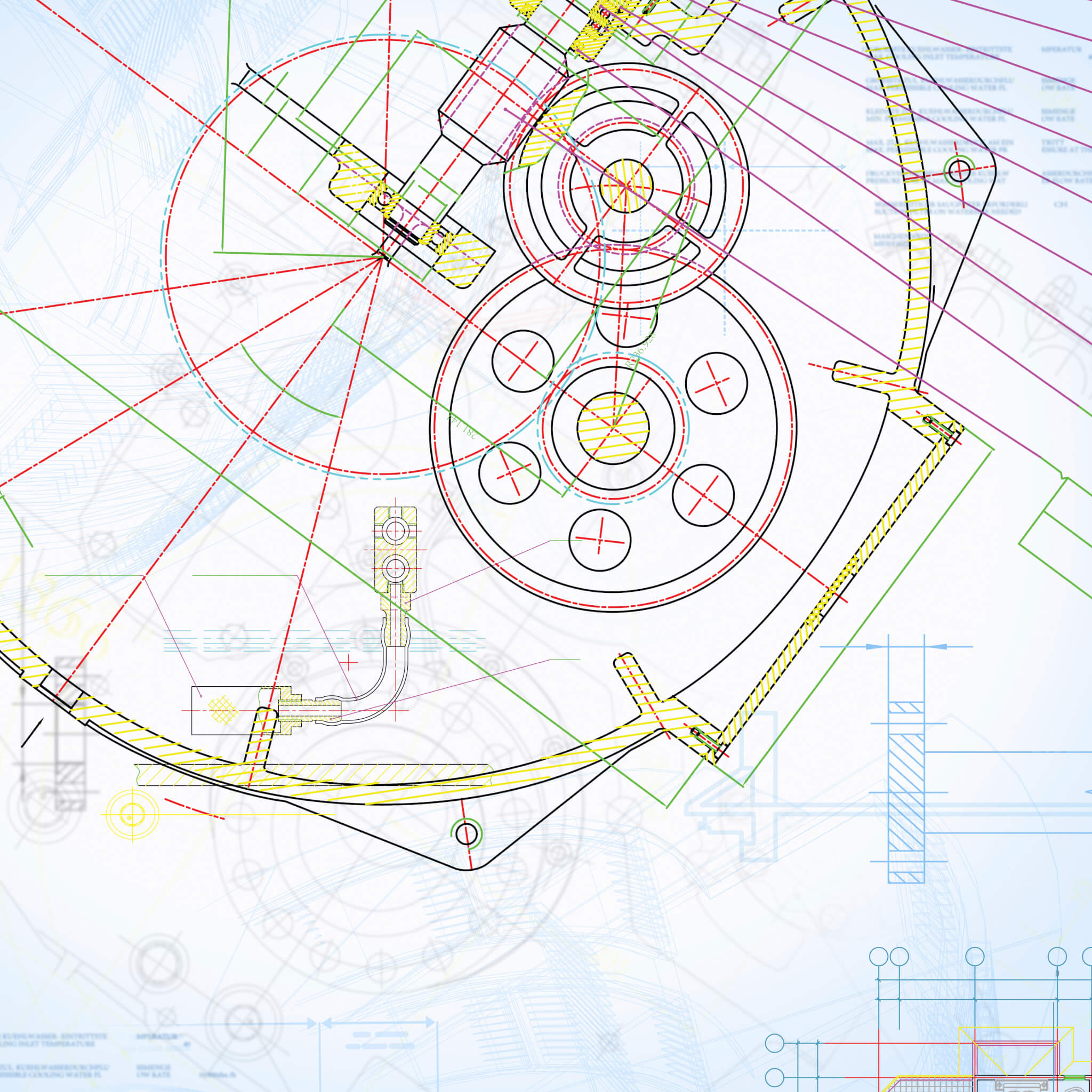 This is as good a moment as any to reflect on the striking developments and stories in product design law which have taken place since we launched our first edition of DesignWrites back in June 2013 and how these have affected designers and design-heavy organisations.

At an international level, we have seen progressive growth in the signatories to the Hague system for filing international designs, including the US and Japan, with the UK expected to follow suit shortly. With many of the big markets now signed up, the system is a more attractive option for international design filing projects than was previously the case. The Community design regime continues to be an incredibly popular and user friendly system for protecting designs throughout the EU. The registered Community right is extremely quick to obtain (often within 48 hours of application) and relatively inexpensive. The unregistered Community right provides invaluable additional protection to designers, particularly in fast moving industries, such as fashion, where designs are expected to be short lived.

Amongst the many high profile product design cases of recent years, Apple’s battle with Samsung over various designs relating to tablet computers stands out. It has unfolded in a number of territories, with the latest chapter being the US Supreme Court’s decision on the ‘total profit’ rule for calculating awards following a finding of infringement. In the UK, the long running Trunki case finally reached a conclusion before the Supreme Court, the first time a design case has ever made it that far (reported in our 8th edition). Whilst the outcome disappointed many, it did at least provide some valuable guidance to designers on the importance of selecting the best images for filing.

We hope you will enjoy this anniversary edition as much as previous ones. 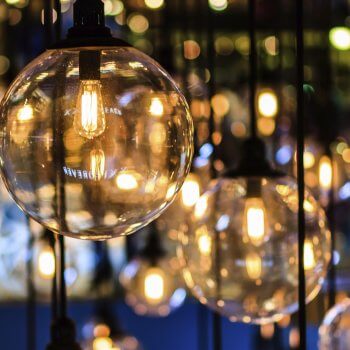 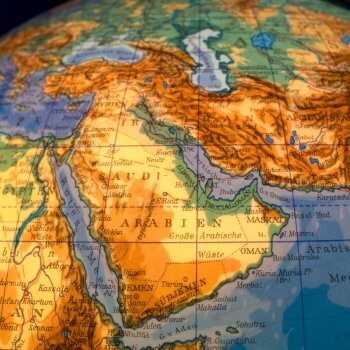 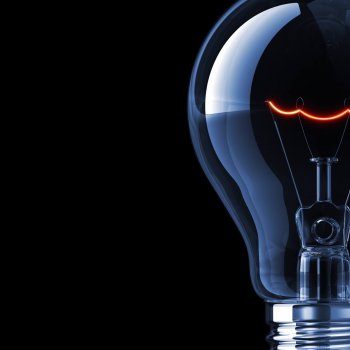 IKEA demonstrates a novel approach to dealing with lookalike products

Daisy Dier James
Browse more articles in Features
Cookie consent
We use analytics cookies to help us understand if our website is working well and to learn what content is most useful to visitors. We also use some cookies which are essential to make our website work. You can accept or reject our analytic cookies (including the collection of associated data) and change your mind at any time. Find out more in our Cookie Notice.