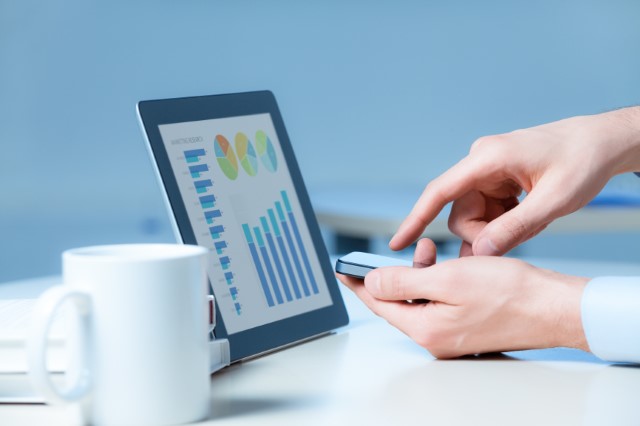 Calculating the infringer’s profits in the UK

Where the claimant succeeds in showing that his design has been infringed by the defendant, the claimant is entitled to recover either damages for the loss suffered or an account of the defendant’s profits arising from the infringing acts.

In a case relating to the infringement of registered and unregistered design rights in a contact lens cleaning container Ifejika v Ifejika,[1] the UK Intellectual Property Enterprise Court (IPEC) laid down guidelines to be applied where an account of profits is elected by the claimant in a design infringement case.

Unlike damages, there is no requirement for the claimant to prove the extent of his loss, only that the defendant used the infringing IP rights in a way that results in significant profits.

Under section 237 of the Copyright, Designs and Patents Act 1988, any person is entitled to a licence (settled by the Comptroller) in the last five years of the UK unregistered design right term, to do anything that would otherwise infringe that design right. The court found that the fact licences of right were available during the period the infringing product was being sold was irrelevant – even if the defendant had taken such a licence, there would be no realistic prospect of it being settled at less than 1% of the net profits.

This is a rare example of a case in which the successful claimant sought an account of profits, rather than an inquiry as to damages. It demonstrates the court’s willingness to grapple with the nebulous question of what proportion of profits are attributable to a particular design feature, despite there being no scientifically rigorous means for analysing this. Given the relatively small sums involved, the court was sensibly prepared to take a broad brush approach.