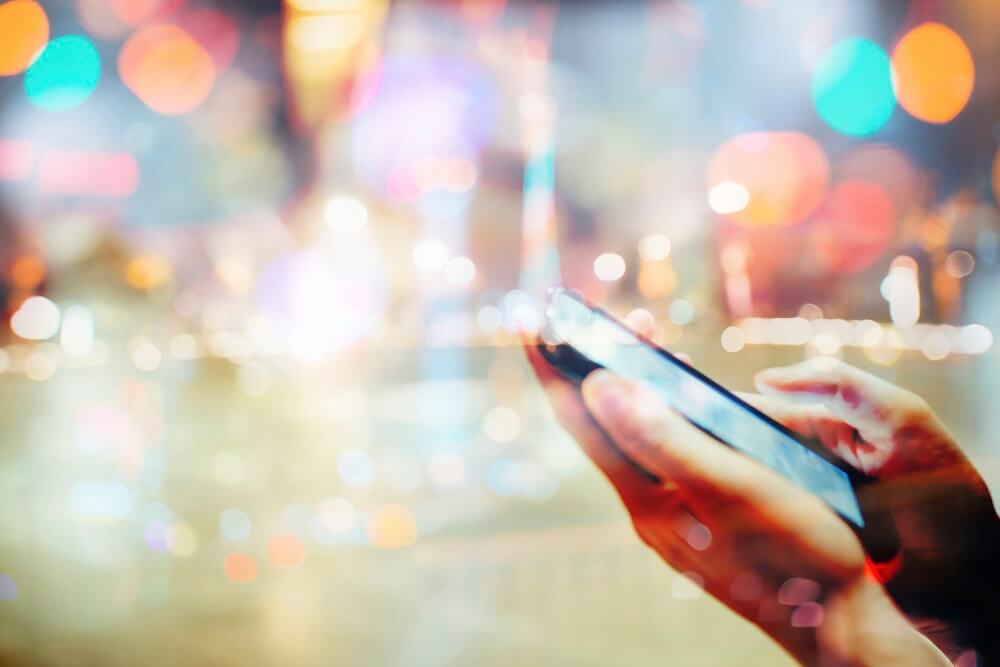 A proposed change to Chinese patent law, allowing for the protection of partial designs including graphic user interfaces (GUIs), will be welcome news to the mobile phone and software industries.

With the continuing rapid technological development in the mobile phone industry, coupled with intense competition for market share, the protection of GUIs displayed on communication and electronic products as industrial designs has recently become a hot topic in China.

In the European Union, GUIs can potentially be protected design rights and/or copyright respectively. However, in China the protection of GUIs has not been straightforward. It was not possible to protect partial designs as only protection for the overall design of a product was allowed. That meant, for example, that a mobile phone manufacturer could not apply for a design patent to cover just the design of the GUI displayed on a mobile device once powered on.

However, in 2014 the Guidelines for Patent Examination were revised to allow patterns shown in the powered-on state to be protected. But because partial design protection is not allowed, applicants still have to limit the scope of the design to a complete product displaying the GUI shown only in the powered-on state. In practice this requirement significantly reduces the value of protection, as the scope of such a design patent is relatively narrow and the design could potentially be replicated by a competitor by substitution or by using it in another product.

In the near future, following the most recent amendment to Chinese patent law, published in draft form in June 2015 by the State Intellectual Property Office (SIPO), partial designs are set to become fully patentable subject matters.

According to the draft, the definition of ‘design’ is changed to any new design of the shape or pattern of a product as a whole or a ‘portion thereof’. Therefore, once in force it will be possible to protect a GUI or a pattern shown only in the powered-on state, without the limitation of protecting the GUI or pattern as a portion of the complete product. This is a significant development.

In cases of infringement, several enforcement channels are available, including administrative and judicial remedies, and enforcement action by Customs officials. There may, however, be limitations in enforcing design patents if a GUI is used on a different class of goods than for which it was registered. However, in these situations effective protection may be available under copyright law.