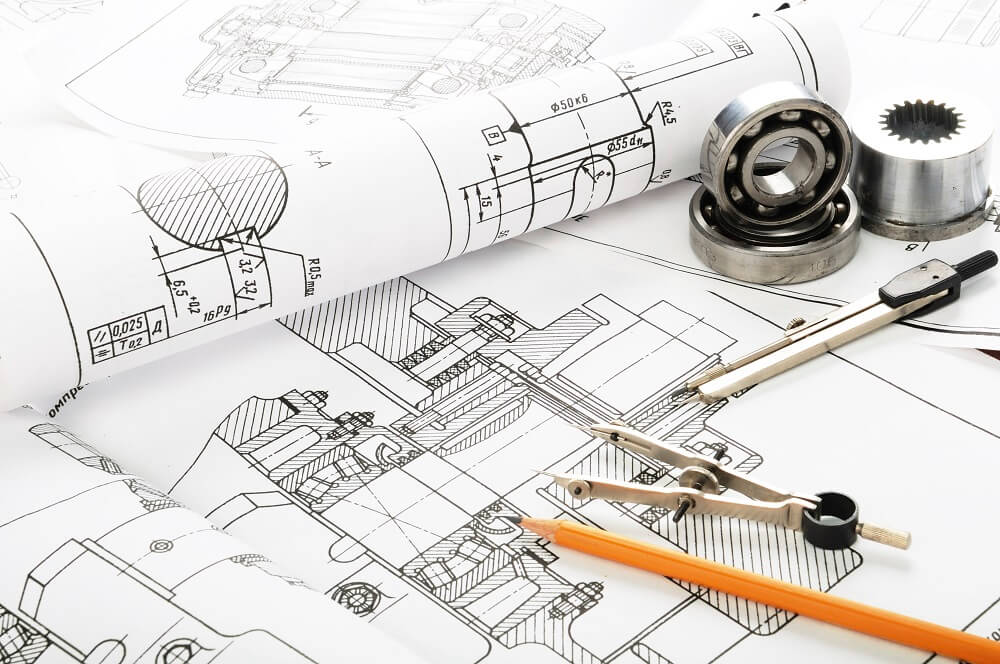 EU: When is a design made available to the public?

In its recent decision in H.Gautzsch Großhandel v Münchener Boulevard Möbel Joseph Duna,[1] the CJEU considered the meaning of Articles 7(1) and 11(2) of the Community Design Regulation (“CDR”),[2] concerning the circumstances in which an unregistered design is deemed to have been made available to the public.

The dispute concerned a gazebo marketed in Germany by MBM Joseph Duna which was designed in the autumn of 2004. Gautzsch Großhandel marketed a similar gazebo, manufactured in China by a company called Zhengte, and Joseph Duna brought an action for infringement of its unregistered Community design right.

To qualify for protection, a design must be new and have individual character compared to any designs which have previously been made available to the public within the Community.

Under Article 7(1) of the CDR, a design is made available to the public when it has “been published… or exhibited, used in trade or otherwise disclosed… except where these events could not reasonably have become known in the normal course of business to the circles specialised in the sector concerned, operating within the Community”.

The period of protection for an unregistered design (three years) begins from the date on which it was first made available to the public within the Community, which is considered to be under Article 11(2) when it “has been published, exhibited, used in trade or otherwise disclosed in such a way that, in the normal course of business, these events could reasonably have become known to the circles specialised in the sector concerned, operating within the Community”.

Joseph Duna relied on 300-500 leaflets it published and distributed to various traders in April and May 2005, which contained an image of the gazebo, as being a first disclosure.

Gautzsch Großhandel claimed that its own gazebo had appeared in Zhengte’s Chinese showrooms, and had been presented to European customers, in March 2005, prior to the publication of Joseph Duna’s leaflets. It also sent a model to a Belgian company in June 2005.

The CJEU was asked to determine whether either of the acts of Joseph Duna or Gautzsch Großhandel could amount to ‘making available to the public’ within the meaning of the CDR. The key question raised was: at what point does a design become known to “circles specialised in the sector”? Does this include traders as opposed to manufacturers? Does it extend to activities outside the EU? Is it engaged by disclosure to a single undertaking in the EU?

Having considered these questions, the CJEU would not rule out that any of these actions could amount to ‘making available to the public’. However whether they actually did so was a question of fact and circumstance for the national court to determine.

The CJEU’s judgment leaves open the possibility that even a very limited disclosure could, in certain circumstances, amount to ‘making available to the public within the Community’. Designers should therefore continue to exercise caution when disclosing their designs, especially if they wish to apply for registered design protection, as an earlier disclosure could unintentionally invalidate this registration. Where there are concerns about inadvertently making a design available to the public, designers should consider disclosing under the protection of a confidentiality agreement.