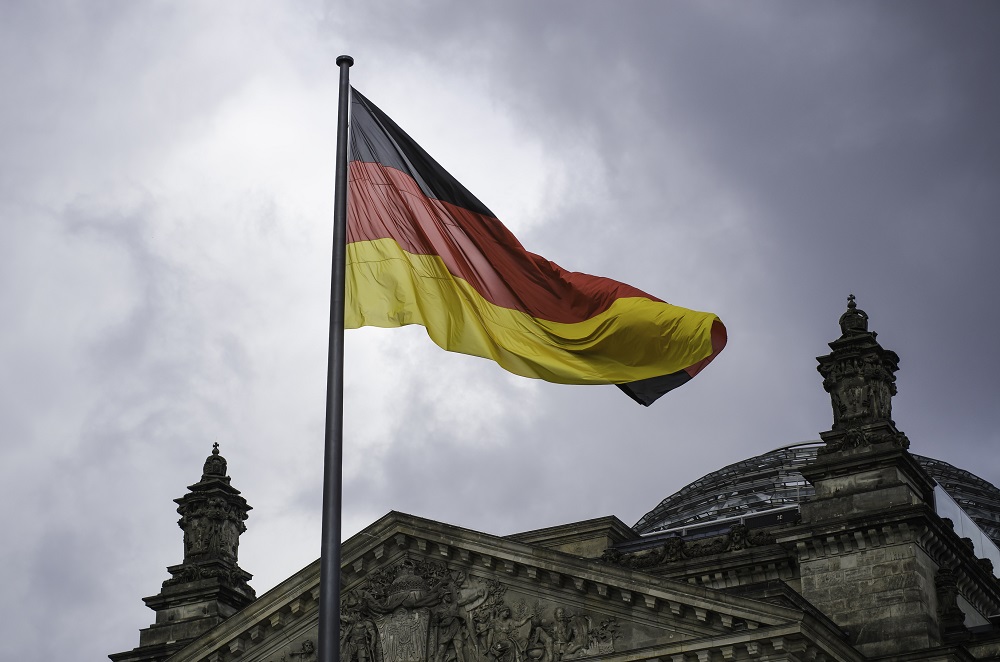 The German Design Act was amended as of 1 January 2014.

The most important changes are:

For many decades, German designs were called “Geschmacksmuster”. This rather old-fashioned term has now been replaced by the modern name “eingetragenes Design” (registered design), which is also easily understood on an international level. However, this modernisation only applies to German national designs but not to Community designs which are still called “Gemeinschaftsgeschmacksmuster”. So far, no revision has been announced. Time will tell whether right holders consider the new name more attractive and whether they will use proprietary notices like “geschützt durch ein eingetragenes Design” (protected by a registered design) more often.

Multiple German design applications, which may comprise up to 100 single designs, do not now have to concern designs falling within the same product class. Therefore, a multiple application may now contain for example watches, jewellery and clothing.

This change might lead to considerable cost savings for applicants that file a higher number of designs for different products. However, this advantage does not apply to Community designs.

Invalidity proceedings with the German PTO

In the past, all invalidity proceedings against German designs had to be initiated with the competent civil court. As of January 2014, a special Division of the German Patent and Trade Mark Office (PTO) is responsible for any kind of invalidity proceedings against registered designs, except for counterclaims in design infringement proceedings. The invalidity decisions rendered by the German PTO can be appealed to the Appeal Senate of the Federal Patent Court, and in some cases to the Federal Supreme Court.

However, the reform also introduces a new mechanism, which is known from non-use revocation proceedings against German trade marks: if an invalidity motion is filed with the German PTO and the design owner does not object thereto within one month from the service of this motion, the design will be cancelled without any further examination.

Besides the new terminology and some changes in the formal application process, the transfer of the responsibilities for the invalidity proceedings to the German PTO is the most relevant change introduced by the new German Design Act. Time will tell whether the new invalidity proceedings are indeed less costly, quicker and more efficient. 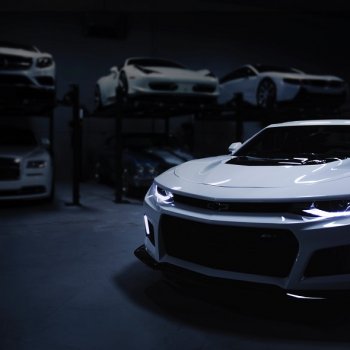 Roman Brtka
Browse more articles in Germany
Cookie consent
We use analytics cookies to help us understand if our website is working well and to learn what content is most useful to visitors. We also use some cookies which are essential to make our website work. You can accept or reject our analytic cookies (including the collection of associated data) and change your mind at any time. Find out more in our Cookie Notice.