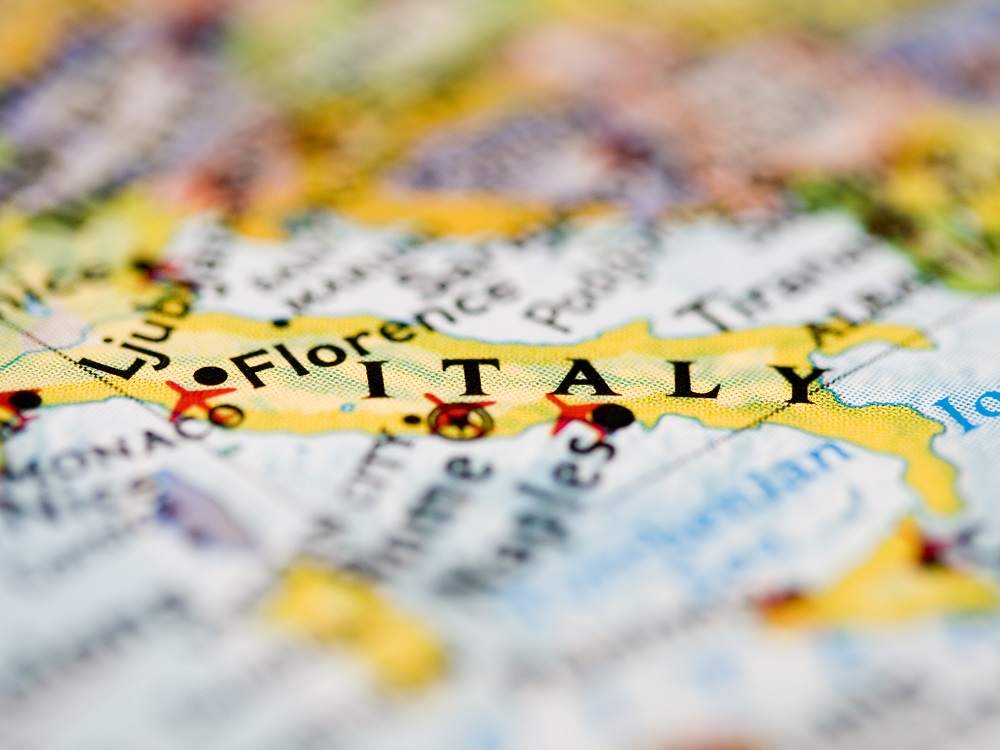 Italy: The role of aesthetic elements in slavish imitations

On 3 February 2014, the Court of Appeal of Milan, overturning the first instance decision, found that Bratz dolls had been slavishly imitated by the “PopStyle” dolls, reproducing the same aesthetic features that were found on the original toys, including the unusual aggressive facial expression.

By analysing the shape of the respective products, the Court of Appeal held that: 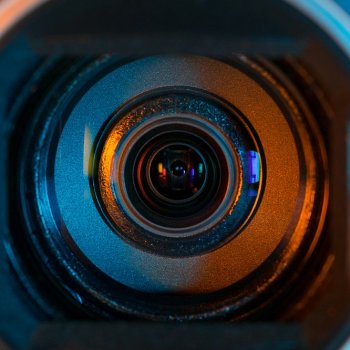 Cristiana Andreotta
Browse more articles in Italy
Cookie consent
We use analytics cookies to help us understand if our website is working well and to learn what content is most useful to visitors. We also use some cookies which are essential to make our website work. You can accept or reject our analytic cookies (including the collection of associated data) and change your mind at any time. Find out more in our Cookie Notice.