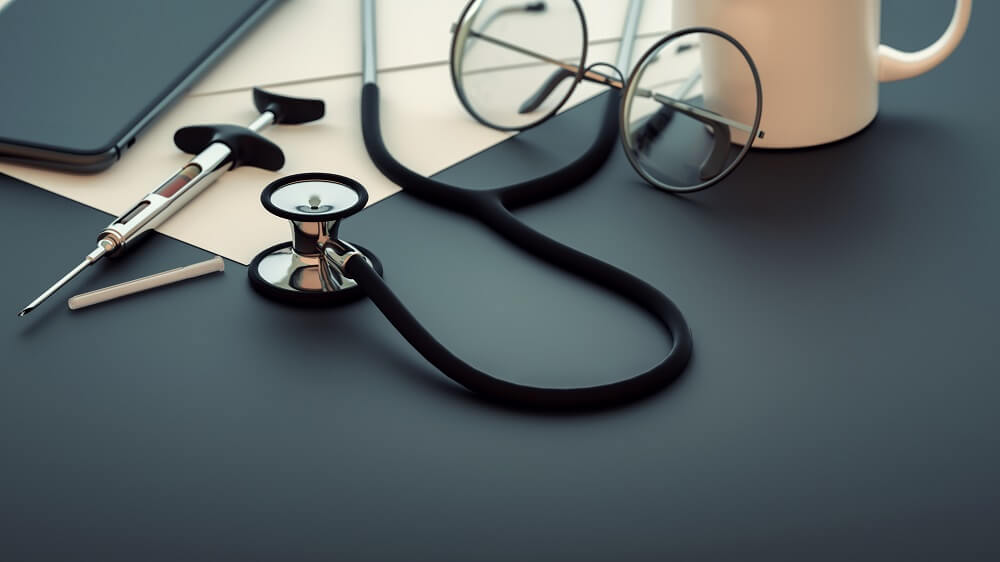 In 2011 the Defendants, Arc Medical Design (“Arc”) launched a product called Endocuff (see (1) below), a plastic device which could be attached to a colonoscope, assisting the colonoscopist in the detection of potential bowel cancer in the large intestine. An improved version of the product, named the Endocuff Vision (see (2) below) was launched in 2015.

Between September 2012 and June 2016 the Claimants, Cantel Medical (“Cantel”) entered into a distribution agreement with Arc to market the Endocuff product in the US. Fearing potential loss of distribution rights, Cantel developed their own product on the side, the AmplifEYE (see (5) below). Hoping to clear the way for them to sell their new product, Cantel brought actions to revoke Arc’s prior registered design rights and/or sought a declaration that the AmplifEYE products did not infringe Arc’s rights.

Arc’s design rights in question[1] were:

Following the approach by the General Court in H&M Hennes (Case T-525/13), for how to assess whether a particular RCD has individual character as viewed by the overall impression of the informed user, the judge concluded the below. As will be seen, particular importance was placed upon the design freedom available within the market.

Image A – wide variety of potential designs considered by Cantel to rival the Endocuff shows designer freedom in the market.

However, when the AmplifEYE and Vision RCDs were compared, the similarity of the protruding elements, given the designer freedom available, meant it was held that the AmplifEYE did infringe.

Arc were held to have unregistered UK design rights in the Endocuff and Endocuff Vision products from design documents in which they were first recorded in 2010 and 2014 respectively. The judge held these unregistered rights will be infringed from the date of this judgement by acts done in relation to the AmplifEYE product.

This case shows us that design rights are increasingly being used to protect product design in fields a long way removed from the traditional areas of design protection such as fashion and luxury goods. The medical devices and healthcare industry is just one of the areas that is appreciating the importance of good product design, even where the product itself is not routinely considered to be glamorous. Other areas now embracing product design protection include, but are by no means limited to, fast moving consumer goods and aviation.

Not only are medical device and healthcare companies protecting their product design, they are enforcing it too: this is the second High Court design infringement decision involving a healthcare product to be handed down in the last month (see also DesignWrites article L’Oreal v RN Ventures, in which the claimant asserted infringement of both its design and its patent rights simultaneously).

[1] The Defendant also had patents that were held to be valid and infringed by the Claimant. See the full judgement

Heather is an associate in our Intellectual Property Group based in London. She has been involved in a broad range of intellectual property matters in relation to patents, designs, trade marks, copyright and brand management.