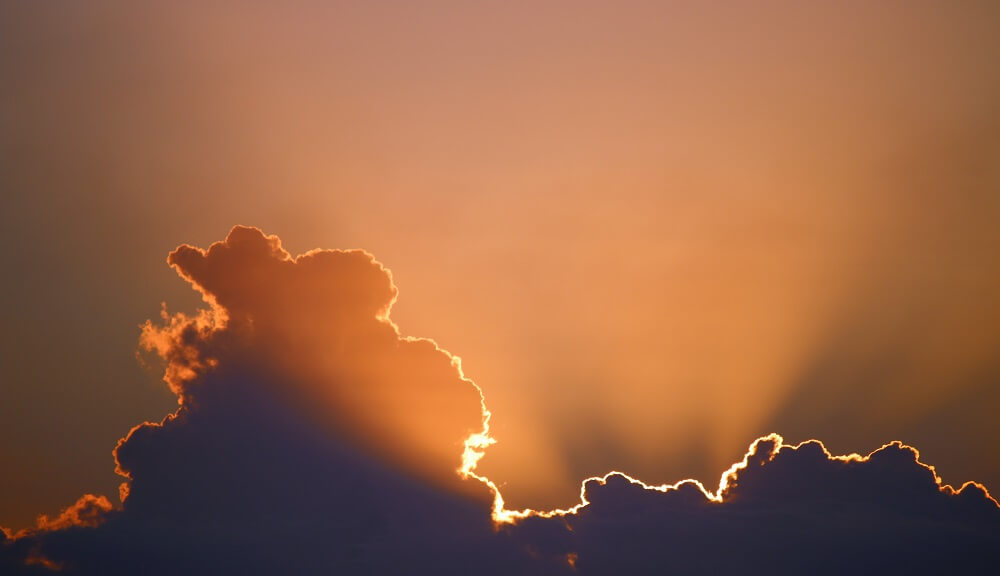 As previously reported here, in October 2018, Philip Morris International (PMI) successfully obtained a pan-EU interim injunction on the basis of a registered Community design against a Chinese manufacturer, which was attempting to launch a copycat version of PMI’s  smoke-free IQOS system onto the European market. PMI’s IQOS holder and charger, and the defendant’s infringing AMO holder are shown below:

The case was interesting because interim injunctions are only ever sparingly granted by the UK courts: the evidence needed to push the balance of convenience in favour of granting the interim injunction has to be robust and carefully prepared, as does the procedure to be followed, particularly where the injunction was sought on an ex parte basis on a defendant out of the jurisdiction.

On 11 May 2020, Mann J entered default judgment against the defendant, which included a final injunction prohibiting, amongst other acts, the putting on the market of the AMO Holder anywhere in the European Union or the United Kingdom.

The scope of this injunction granted is of interest, first, because the High Court was prepared to grant a pan-EU final injunction notwithstanding the fact that the UK is no longer part of the EU. The basis for accessing pan-EU relief for the Community design infringement in this case stems from Article 82(2) of the Community Designs Regulation (6/2002) which applied because although the defendant was not domiciled in the EU, one of the claimant entities, PMI’s UK subsidiary, was (or at least was at the time the claim was commenced).  The High Court felt still able to grant pan-EU relief by virtue of Article 127 of the Withdrawal Agreement which provides that, during the Brexit transition period (which runs until the end of this year, unless extended), the UK remains fully subject to EU law and references to ‘Member States’ in EU law shall be taken to include the UK. An injunction prohibiting infringing a Community design will therefore apply in the UK until the end of the transition period, but after that, acts done in the UK will not be capable of infringing that Community design.

The scope of the injunction is also of interest because the High Court was prepared expressly to grant a forward-looking injunction in respect of the yet-to-exist equivalent UK registered design which will automatically arise at the end of the transition period. The creation of this new (or “comparable”) registration is enshrined in Article 54(1)(b) of the Withdrawal Agreement and also reflected in paragraph 1(1) of the Schedule 1A which is to be inserted into the Registered Designs Act 1949 by the The Designs and International Trade Marks (Amendment etc.) (EU Exit) Regulations 2019. Whilst the injunction in respect of the registered Community design would likely be construed as automatically applying to the new equivalent UK registered design arising at the end of the transition period (for instance by virtue of paragraph 10 of the new Schedule 1A to the 1949 Act), it is interesting that the judge was prepared to make this express, thereby dispelling any lingering doubt.

The order granted suggests that the courts are ready and willing to grant Brexit-proof orders where needed. This will be a relief to litigants seeking as much certainty as possible with regard to the post-transition period arrangements.