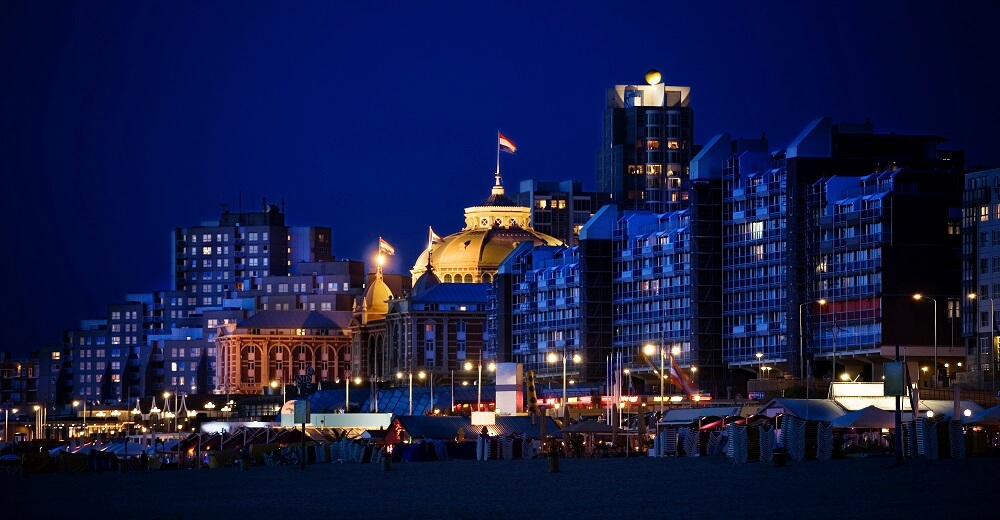 International: The increasing importance of international design registrations under the Hague system

The world’s biggest economies, namely the USA and Japan, recently joined the Hague System for the International Registration of Industrial Designs.

For designers needing protection of their designs in more than one country particularly where protection is needed outside the EU, an International Design Registration (IR design) may be the perfect tool.

By filing a single application with the WIPO (World Intellectual Property Organization), an applicant can obtain protection for up to 100 designs belonging to the same Locarno class in up to 83 countries, namely in the 64 Hague member states and territories covered by intergovernmental agreements (EU/OHIM1 & OAPI). Unlike the registered Community design, which is a single right enjoying protection throughout the EU, the IR design is comparable to a bundle of national design applications. Therefore, the IR design is treated in the designated territories under the respective national design laws.

IR designs are usually more time and cost efficient where protection in multiple territories is sought, as the filing, renewal or any changes (limitation, assignment, etc) can be done in one step only and in the English, French or Spanish language. However, IR designs can only be filed by a person or entity that has its seat or domicile in one of the member states of the Hague system.

Applicants that wish to designate the USA or Japan should be aware of some specific requirements. For example, when designating the USA, the applicant has to additionally submit a Declaration of Inventorship, or, if not possible, a Substitute Statement in Lieu of a Declaration of Inventorship. It is also recommended to add a description of the reproductions filed. Further, the applicant should be aware that no deferment of publication of the design (so called “filing under secrecy”) can be requested in the USA.

For designs created in the USA, the applicant first needs to obtain a license from the United States Patent and Trademark Office (USPTO) before filing a design registration outside of the USA.

Unlike many national offices and OHIM which only check for formalities, the national offices in the USA and Japan carry out a substantive examination of design applications, which might lead to correspondence with the examiner and a longer registration process.

While the registered Community design allows a protection in the EU for up to 25 years (five-year terms of renewal), the maximum duration of design protection in Japan is 20 years and only 15 years in the USA.

For many years, the Hague member states only comprised a number of European countries and some African countries, while American and Asian countries were missing altogether. The accession of the EU/OHIM and OAPI in 2008 increased the number of countries, but many countries of economic importance were still missing.

After South Korea joined The Hague system in 2014 and the recent additions of the USA and Japan, the importance of the IR design system will certainly increase. However, other major countries like Australia, Canada, China and Russia are still missing and IP right owners will therefore need to file additional national applications in these countries. 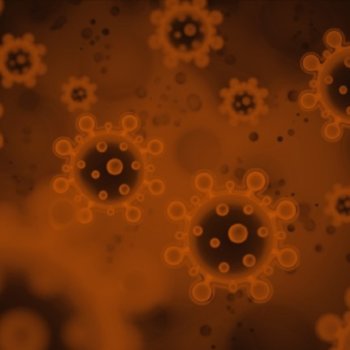 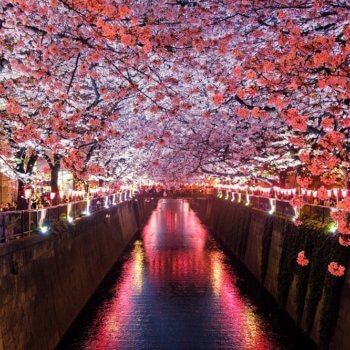 Ewan Grist
Browse more articles in International
Cookie consent
We use analytics cookies to help us understand if our website is working well and to learn what content is most useful to visitors. We also use some cookies which are essential to make our website work. You can accept or reject our analytic cookies (including the collection of associated data) and change your mind at any time. Find out more in our Cookie Notice.